Thar’s money in them thar provinces.

As bleak as things seem in some of the sunbelt hockey towns, up in Canada (where lots of wonderful things are created (like me)) there is a windfall of cash ready to be had. Where else would folks be willing to pay some of the exorbitant expansion fee numbers that are being kicked around? And why else has the league been so hesitant to allow more relocation from struggling markets to very, very willing ones?

Simple… to get the cash from expansion, then shore up the league by relocating one or more teams from soft markets to stronger ones. Then the league will be getting a windfall AND will be making more money each year (after, of course they make sure those pesky players aren’t getting more than half of that revenue any more).

As always, Wysh tells the story better than me. Follow the link below. 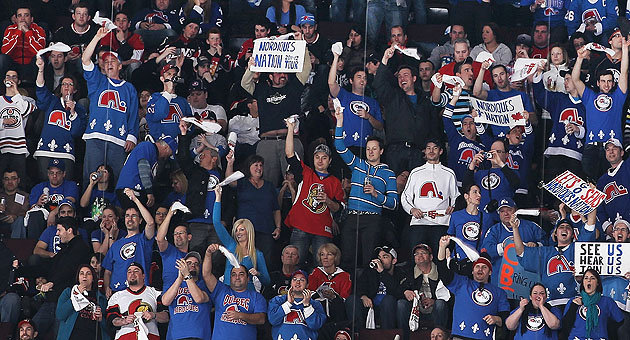 Via Wyshynski on Yahoo!: