Yet another “breaking news” story from the “PHX sale”. The more I read about the City Council and the Goldwater institute, the less I think this is a “close to done” as some think.

I wouldn’t be surprised if the sale were to be “completed”, but then Glendale and the Goldwater boys just throw more roadblocks up. If that happened, I think the NHL would close the book on the NHL/PHX story, and either one of two things would happen:

– The Jamison group would still buy the team (a little later), with a plan in place to move the team to a new city with a cushy arena deal. 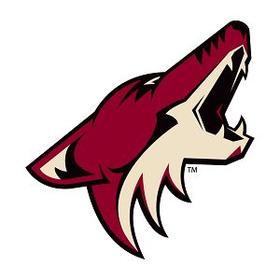