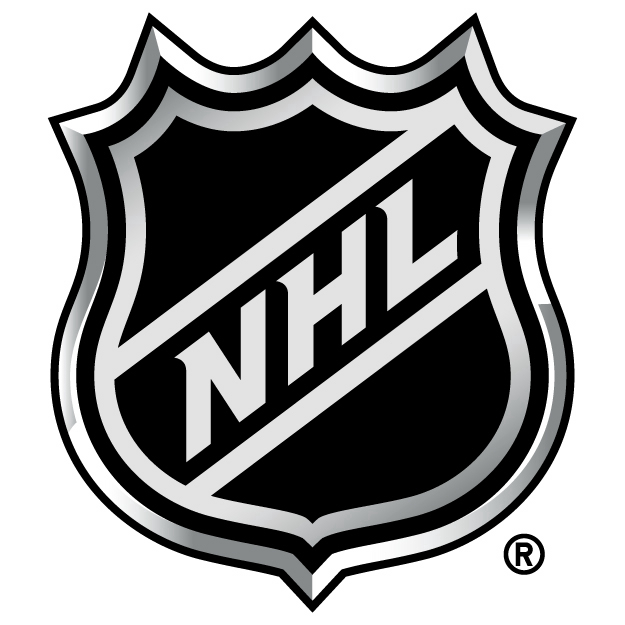 Basically, five markets lose their franchises and three markets gain them (or regain them). I’m not saying a team is “moving” because that gets into the age-old debate of whether franchise records/stats travel with the team. So, no.

In my league, if you leave your media market, you are an expansion team. Pay expansion fees again, bitch. That way if you are an owner who has been unable to generate success in a market, you don’t get to (golden) parachute into a new market and enjoy the pillaging of that city/arena for a year or two and then sell you team (Norm Green). I bet the Islanders could loophole their way over to Brooklyn or Queens, which is less bad… but I digress.

My new NHL has 28 teams divided into two conferences each with two 7-team divisions. I have two versions of this plan (one with Winnipeg, Quebec City and Seattle getting teams, and the other with Winnipeg, Quebec City and Hamilton getting teams. Either way, Florida, Tampa Bay, Columbus and Phoenix cease operations. Those cities could eventually reapply for teams, but only when the NHL is strong enough to expand sensibly.

To piggy-back off the idea from an earlier post , the 82-game schedule would have to be reworked. I would break it down like this:

– One home and one away game against each non-divisional opponent, regardless of conference — 42 games.

– Three home and three away games agains each non-division opponent within conference — 36 games.

– One more home and one more away game against two non-conference opponent (one in each division) — 4 games… So, each year, the two opponents in this last batch of four games would change, cycling through all opponents after seven seasons.

Wouldn’t it be great if the league was “locked” during that seven year run? No expansion. Ownership changes and/or new arenas in the teams current market are allowed, but that’s it.

That’s it. I’m sure everyone will hate it, but that’s the nature of the beast. Bring on the criticism.

PS—When I get around to it, I’ll create a map with these two “new league breakdowns”… anyone care to create Seattle, Quebec, Hamilton and Winnipeg logos?